Recently, Zhou Yu, the secretary general of China Bearing Industry Association, interviewed the reporter and introduced the development of the industry in the first half of this year, and analyzed and summarized the characteristics of the industry's operation.

According to statistics from the National Bureau of Statistics on the bearing industry, in the first half of the year, there were 1663 large-scale and above-scale enterprises, and their main business revenues reached 128.4 billion yuan, a year-on-year increase of 12.43%. Large and medium-sized enterprises completed 43.9 billion yuan, an increase of 9.38% year-on-year.

From January to June, China imported a total of 970 million sets of bearings, using a total of 1.83 billion U.S. dollars, up 9.5 percent and 15.8 percent respectively from the same period of last year. The increase in the number of export bearings is greater than the increase in foreign exchange earnings, which is a clear contrast. The growth in the use of foreign exchange is greater than the growth in volume. The average unit price of export bearings decreased, the average unit price of imported bearings increased, and the structure of import and export products was changing. It also shows that the market for replacing imported bearings is huge and very difficult. 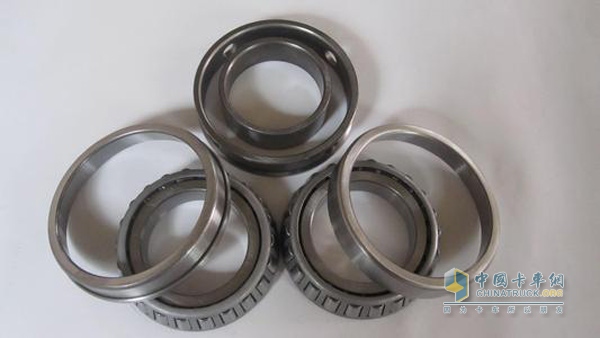 When Secretary General Zhou Yu analyzed the industry situation in the first half of this year, he summarized several major features.

First, the development of the industry is uneven . The bearing industry saw a significant increase in automobiles, wind power, household appliances, agricultural machinery and other ancillary enterprises. In particular, the Renminbi Group for automobiles, such as Renmin Group, increased 13.91% year-on-year, Cixing increased 37.9% year-on-year, Hubei New Torch increased 27.13% year-on-year, and Ningbo was even larger. The year-on-year increase was 33.13%; enterprises supporting machine tools, construction machinery, metallurgy and mining, and petroleum were still relatively weak, and most of the companies in the Wafangdian area grew slower or even declined.

Second, unique "professional, refined, and special" companies are superior to ordinary enterprises . For example, the average growth rate of the top four companies is 16.85%, which is higher than the 11.2% of 97 companies, which is higher than the industry's 10%. For example, the growth rate of Wuxi Huayang was 32.41%, Jiangsu Wanda was 23.49%, Suzhou Bearing was 21.05%, and Jiangsu South was 23.77%. There are Xinchang Shuangling, Jiangsu South, Zhejiang Xi Miike, etc., comprehensive strength of the company's ability to resist risks than the average business.

Third, the operating environment of the enterprise has not been properly improved . Corporate funds are generally tight, and SMEs in particular are more difficult, mainly because of the following reasons. First, SME financing is difficult. Although the Third Plenary Session of the Eighteenth and Eighteenth National Congress proposed to lean towards the real economy, there are many problems in the specific work and it is more difficult. Some SMEs still shut down production. Second, the market environment is not good. Due to lack of orders, host prices, peer competition also cut prices, companies are almost no profit in business, and sometimes even losses, the vicious cycle caused a shortage of funds. Third, the phenomenon of customers delaying or arrears is serious. The general contract payment period is 3 months to 6 months, and the acceptance bill is six months, and the payment will take one year. Fourth, malicious fines also occur from time to time. Fifth, the situation of oversupply of general-purpose products in the industry still exists.

In the first half of 2014, the quality of the economic operation of the bearing industry was stable. The value added of the major enterprises in the bearing industry increased by 9.27%, which was higher than the national industrial added value by 8.8%, which was lower than the machinery industry by 11.2%, and was also lower than that of the automotive industry by 13.4%, but it was -3.9% higher than that of the major bearing industries in the same period of last year. This is a clear improvement. However, due to the large number of bearing types and the large difference in the host market, there has been a large imbalance in the production and operation of various companies.

In predicting the trend of the bearing industry in the second half of this year, Secretary-General Zhou Yu stated that China's bearing industry will basically remain stable in the second half of the year, and it is expected that the industry's annual growth rate will be between 9% and 10%. The industry that develops better is still Vehicles, wind power, agricultural machinery, etc. After a period of adjustments in machine tools and metallurgy and mining, some enterprises will be improved. The construction machinery industry may be better than the first half, but the overall supply exceeds demand, and the situation will not change much. Exports will continue to grow steadily.

Fits for Nissan series. Mainly for 07X-Trail, 14X-Trail, 07Qashqai, 16Qashqai. Mainly made of PP material. Keep the  contents of your trunk private with this high quality retractable and removable cover. Made with high quality materials Keep your groceries covered during the time you out. Have your shopping contents hidden. Protect the contents in your trunk from wandering eyes in the parking lot. 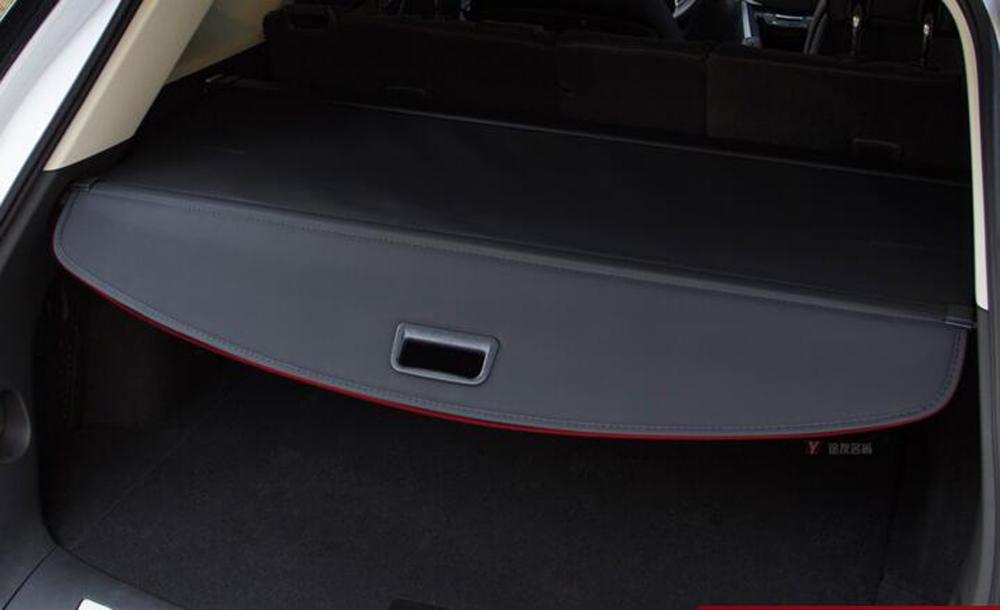